The Ateliers Médicis offer artists carte blanche to explore and experiment with points of view and perspectives in the world of the web. A series of commissions for new works are shared here, on the screens, and broadcast for a few days. A new form of presentation of original works online, a new space that is being invented, in times of confinement. Until May 6th, Quantum Mecanic of Josèfa Ntjam.

In the context of the current crisis, this is a fine reaffirmation of our mission to support artistic creation and its access to the greatest number of people. Support for young creation, support for innovation, this new web space is scalable. Dedicated to creation and experimentation, it will be an opportunity to open perspectives, to explore points of view, perspectives and to exchange collectively, on a long-term basis.

In this work, a voice speaks to us about time, and mixes with videos of atoms, of the fusion of atoms and particles. Word and image intertwine, one does not go without the other... is it time that organizes us or the other way around?

“In physics, time doesn't exist. We are fixed on a solar time and, in itself, time is a concept that we have decided to give to normalize a part of our life. ...] It is therefore a rather disturbing concept. At the moment, there is something strange. The 24 hours seems to be getting longer. Do we decide to settle on a societal and universal time of 24 hours on the dial or do we decide to use it differently?" 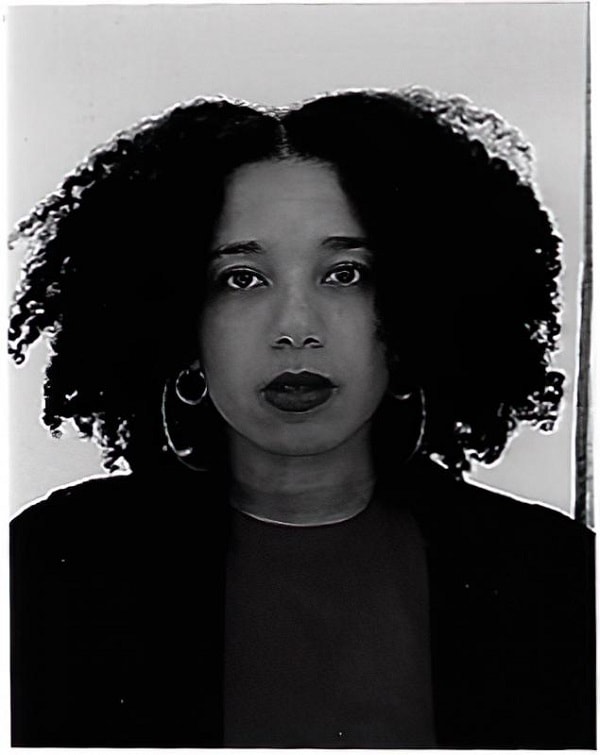 Josèfa Ntjam belongs to the young generation of artists who grew up with the Internet. His productions constitute a narrative in which each piece, performance, installation, video or photomontage is a sensitive clue to the world around it and our possible futures.

Born in 1992 in Metz, Josèfa Ntjam lives and works in Paris. In her work, Josèfa combines different mediums, from video to performance reading, installation, photomontage, writing and sculpture. She thus crosses references to ancestral rituals, explorations of space - extra-atmospheric - and hypothetical underwater civilizations. Josèfa Ntjam's work creates fictions using a transhistorical aesthetic as tools for an emancipatory practice, deconstructing and reinventing the concept of origin to foster the emergence of inclusive, processual and resilient communities. Fascinated by the idea of speculation around space, she has been developing for several years a work of fiction around possible worlds, alter-futurisms. Josèfa Ntjam plunges us into colourful, dreamlike, futuristic worlds, built from the accumulation of disparate elements, more or less anchored in reality, often diverted.

As part of this young generation of artists who have grown up with digital technology, she links in her work new technologies and references to ancestral and traditional cultures, mainly African, thereby questioning her own identity and Cameroonian origins.

Josèfa Ntjam studied at the École supérieure d'Art et de Design in Amiens, at the Institut des Arts et des Cultures of the Cheikh Anta Diop University in Dakar, and is a graduate of the École nationale Supérieure d'Art de Bourges and the École des Beaux-Arts de Paris-Cergy.

Commissioning shared works on the screens

Artists are given carte blanche to explore, experiment and express the ambivalence of our digital relationships. In the global context of art and the circulation of data and communications, there is a growing tension between an increase in the dissemination of works and a loss of value of these works or the very collapse of the means of production to achieve this.

Les Ateliers MédicisIt is a place of residence, mainly dedicated to research and creation, in situ in relationship and direct experience, continue their support for artists and experimentation with diversified and multiplied access to artistic creation.

The commission is addressed to artists from all over the world working in the field of visual arts and contemporary art. They are chosen by the Ateliers Médicis and their partners, including international ones.

The test of weakness - The geopolitical consequences of the coronavirus, by Bruno Tertrais

Under house arrest, by Christophe Rioux