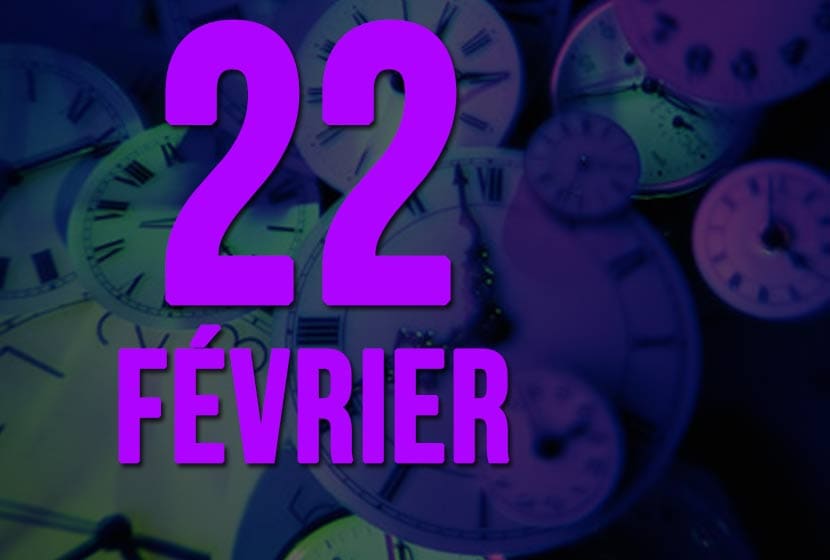 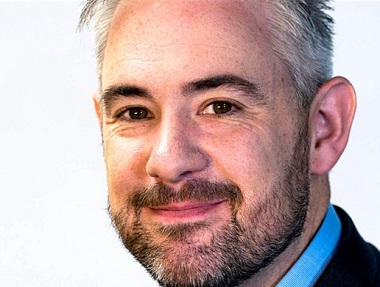 His name is Matt Apuzzo, he is a journalist at the New York Times, and is based in Brussels from where he has been able to conduct an edifying investigation on the Common Agricultural Policy (CAP). He will be in Paris on February 22nd to discuss it during the 4th edition of the festival. Let's get Agriculture out of the Salon (1).

At the age of 41, Matt Apuzzo is a member of the exclusive club of two-time Pulitzer Prize winning journalists. The last time was in 2018 for covering the investigation into the links between Trump's election campaign and Russia.
Sent by his newspaper to Brussels as a permanent correspondent to the European Union, he quickly became interested in one of the world's largest aid programmes for farmers, which distributes $65 billion a year.
But his method is not to sit in an office, peeling through the Internet and making phone calls. Matt travels to a number of countries and produces a long-form survey with some not-so-pretty conclusions. summarized here.

His investigation made a lot of noise, even mobilising a number of MEPs last week who asked for some explanations from the Commissioner for Agriculture, the Polish Janusz Wojciechowski, whose country is widely accused by Matt Apuzzo.

Want to know more? So do we!

Conference open to all by reservation