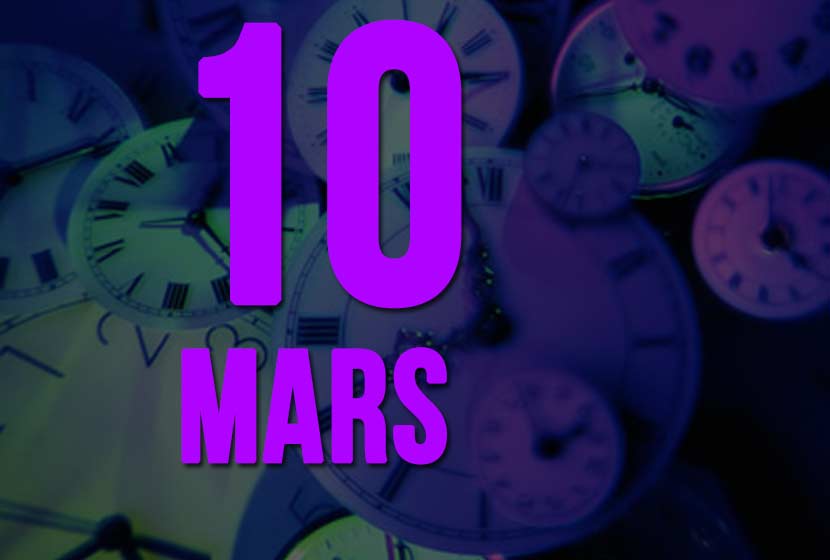 ::: 10/03 - LeMichèle Cohen, director of La Non-Maison and founder of the Ecole du Regard is pleased to welcome you on Tuesday, March 10, at 7 pm, as part of the research group (led by Joseph Cohen - University College Dublin, Alain Fleischer - Le Fresnoy, Raphael Zagury-Orly - Sciences Po Paris and CIPh), to a conference led by Emanuele Coccia and Colin Roche: "Conversation around a Hypothesis".

How to deal with the cluttered table of art and the discourse on the end of the avant-garde? This narrow door through which the artist of today tries to project himself is not without asking multiple questions, for the one who accepts (or even claims) his contemporaneity.

Embracing the history of music, that of the media, projected into the world of digital and dematerialization, but also facing the ideological and consumerist use of music, the sound artist must redefine his field and lay, in the manner of Italo Calvino, the foundations for tomorrow.
It is an ecology of sound that we would like to make the artistic hypothesis here. In an intermedia musical thought, questions of balance in the world are raised through themes such as the recycling of the media of sound production, the proportionate, even intimate relationship to listening, the re-education of the ear and its natural sensitivity, but also the construction of a silent arch where each thing, each gesture would be meaningful: in this way we would extend to sound, in its artistic dimension, the words of Gilles Deleuze in Pourparlers :

" The problem is no longer to get people to express themselves but to provide small moments of solitude and silence in which they can find something to say. The forces of oppression do not prevent people from expressing themselves, on the contrary, they force them to express themselves. What a relief it is to have nothing to say, the right to say nothing, because only then it becomes possible to grasp that rare and ever rarer thing: what is worth saying. ". 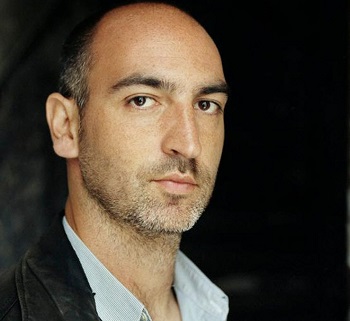 To think of the factory as a musical structure, to attach oneself in writing to the poetic description of objects, small everyday things, to question silence, to make one's body, one's voice the raw material of one's work.

Trained as a pianist and a graduate of Sciences Po, Colin Roche went on to win two gold medals in Musical Culture and Composition. In addition, he holds a Master's degree in composition and a D.E.A. in musicology. He is currently Professor of Composition at the Conservatoire à Rayonnement Départemental d'Aulnay-sous-Bois and of Sound Creation in the Department of Plastic Arts at the University of Saint-Etienne.
In 2009 he received a scholarship from the Academy of Fine Arts, in 2012 the SACEM Claude Arrieu Prize and in 2015 a scholarship from the Fondation Beaumarchais for the writing of his opera, Le carnet de Grim, based on a libretto by Sébastien Brebel. In 2018, he was awarded the SACEM Grand Prix de la Musique Symphonique. In 2020, he is laureate of the École du Regard de La Non-Maison.

His works are published by Editions Jobert - Paris and Maison ONA - Paris. 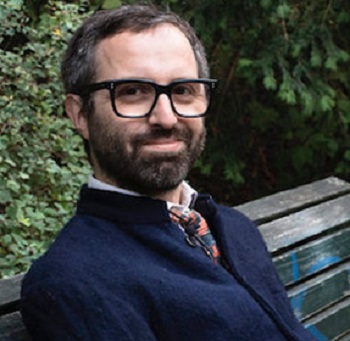 Emanuele Coccia is a lecturer at the Ecole des Hautes Etudes en Sciences Sociales in Paris after having taught at the University of Freiburg im Breisgau in Germany. He has been a visiting professor at the universities of Tokyo, Buenos Aires, Düsseldorf, Weimar and Munich and a fellow at the Italian Academy for Advanced Studies at Columbia University in New York.

A specialist in medieval philosophy, he devoted a first work to Latin averroism and published, with Giorgio Agamben, an anthology on angels in Judaism, Christianity and Islam.
His research then evolves towards image theory and the nature of living things. Among his publications The sensitive life (Payot et Rivages 2010) Plant life (Payot et Rivages 2016) and Metamorphoses (Payot et Rivages 2020)
He was scientific advisor to the exhibition "We the trees" to the Cartier Foundation for Contemporary Art in 2019.

Due to limited space, it is best to reserve in advance: lanonmaison@gmail.com
(Access code: 20B10)