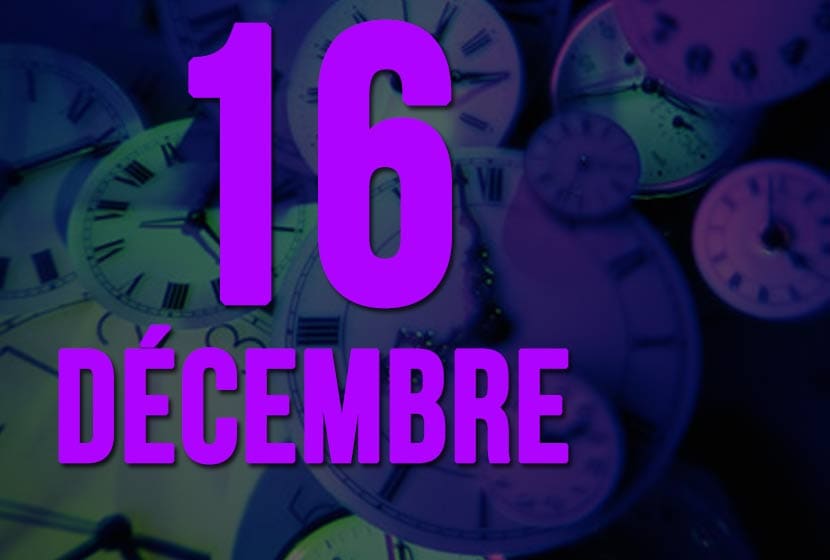 The oceans are a source of economic, social and environmental challenges and are under threat. The National Museum of Natural History is organising a meeting on Monday 16 December, at 7 pm, on the theme "The high seas, what are the stakes? »

Since the middle of the 20th century, human activities on the high seas have continued to grow and threats to its ecosystems and species have multiplied. Known as "high seas" or "international waters", marine areas beyond national jurisdiction (Beyond National Jurisdiction) cover nearly half of the planet. What do these areas represent? How are they managed and by whom? Are they under threat? These are all questions to be debated at this meeting.