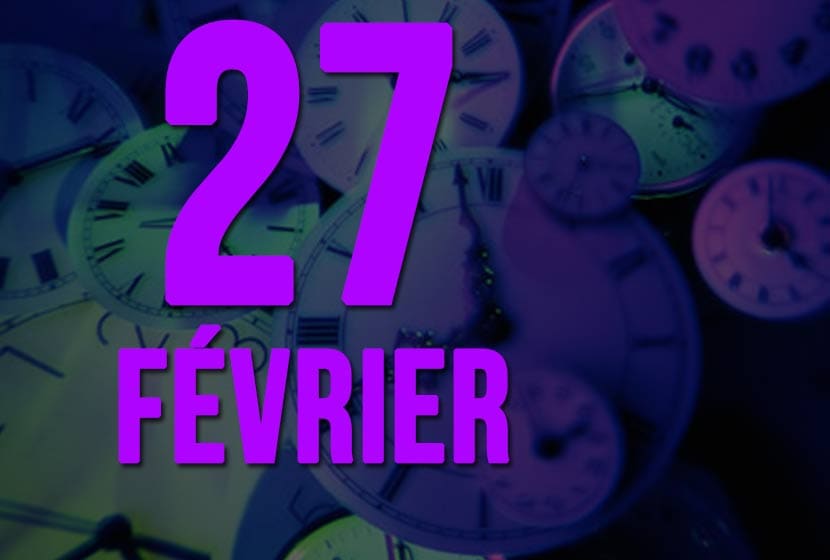 ::: 27/02 - The Pavillon de l'Arsenal is organising a conference on Thursday 27 February, at 7pm, on the theme "Artificial Intelligence & Architecture".

Designed by Stanislas Chaillou, architect and researcher, the exhibition AI & Architecture retraces the main stages of an evolution that began with studies on Modularity, then Computer Aided Design (CAD), Parametrics and, finally, Artificial Intelligence. It also explores the current scales of experimentation: plans, elevations, structures and perspectives in which AI could already make a contribution, whether real or speculative.

The event AI & Architecture, produced by the Pavillon l'Arsenal, gives for the first time the floor to those who have engaged in a dialogue between technology and discipline and brings together concrete examples, recent results from different fields of research conducted by university laboratories and international actors to enable everyone to understand the hybridization of practices.

Artificial intelligence (AI) has already invested many industries and disciplines with the means to meet previously unheard of challenges and make overly complex operations possible. Its use in the field of Architecture is still in its infancy, but the initial results obtained are promising and the prospects are numerous.

The conference is being held as part of an exhibition at the Pavillon de l'Arsenal, from 27 February to 05 April 2020.