The Amazon, myths and realities 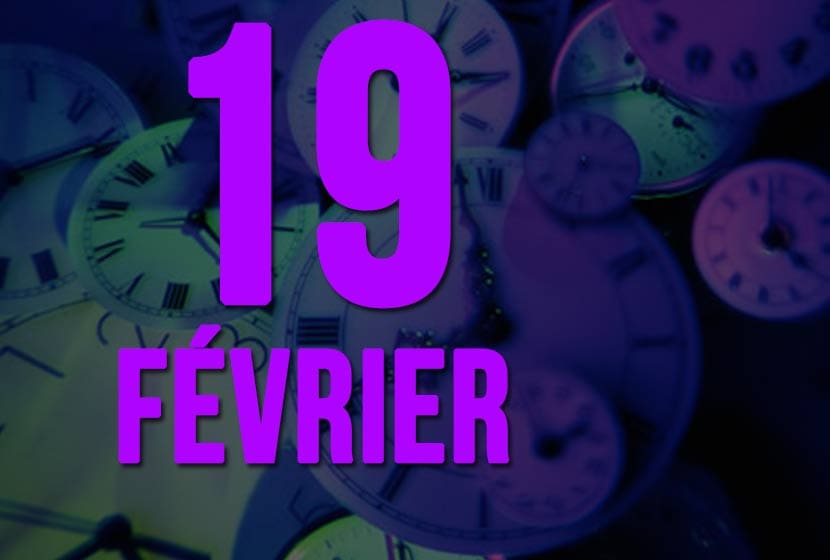 ::: 19/02 - On the occasion of the presentation of the Sophie Barluet Prize, awarded by the National Book Centre, Books invites you to an evening debate on Amazonia on February 19, from 6:15 to 9:30 pm. The discussion will be moderated by Olivier Postel-Vinay with the winner and geographer Martine Droulers on the theme: "Amazonia, myths and realities".

Created in 2010, the Sophie Barluet Prize aims to support demanding and innovative works in the humanities and social sciences. This year, the jury, chaired by Olivier Postel-Vinay, has chosen to reward François-Michel Le Tourneau for his book The Amazon. History, geography, environmentpublished by CNRS.

"Amazonia does not exist": it is on this paradoxical observation that this book opens, to underline that the mythical and mythological dimension of this region often prevails over the geographical reality. It all begins with its name, which refers to a legend from Greek Antiquity, a thousand leagues away from the context of the equatorial forest that travellers in the 16th century had just approached .

From the moment they arrived, Europeans found it difficult to understand the Amazon, confused by the environment, both social and natural, that they were discovering. But rather than learning from local societies how to decode it, they sought to analyse it on the basis of their cultural references. The profusion of plants and animals, the analogy with the lost Eden, reinforced their belief that the Amazon was a virgin nature and its inhabitants devoid of civilization .
The opening of the great forest to scientists from the 19th century onwards did not dispel this misconception. Two visions oscillate at that time, both still deeply rooted in our imaginations: that of the "green hell", hostile to man, which needs to be tamed, and that of the "virgin forest", pure and untouched, which must be preserved as it is. Poorly informed about the Amazon, Western societies are stubbornly insisting on implementing management models that are totally unsuited to its environment, with dramatic consequences for the ecological balance not only at the local level but also at the regional and even global level.
Dedicated to the Brazilian Amazon, which represents nearly 60 % of the "Amazonian" forest, this book attempts to study the long history of populations and the environment by showing that the Western vision is based on a "misunderstanding" that must be urgently removed. This is essential reading at a time when the announcements of the Bolsonaro government are reawakening concerns.

The discussion will be moderated by Olivier Postel-Vinay with the laureate and the geographer. Martine Droulers on the theme: "Amazonia, myths and realities".