Mobilizing our imaginations to think about the city in 2040 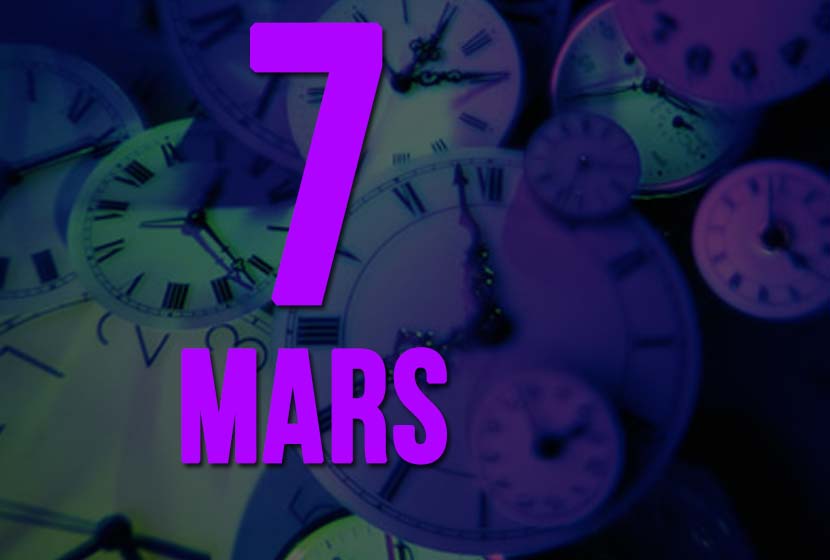 ::: 07/03 - The Alter'Coop association is organising meetings and debates, simultaneously in Paris and Lyon, on Saturday 7 March 2020, from 2 to 8 p.m., to propose a day of "New imaginations for territories" based on different resources and approaches but united by the same ambition: to imagine resilient territories where everyone has the possibility to act for the common good, in their own way.

Our future is composed today in the renewal of our imaginations. In their diversity, the stories that are being invented help to mobilize our individual and collective resilience, to build the metamorphosis of the world. These stories open up possibilities and give us a taste for the future.
The subject of the imagination is now fashionable. It is an opportunity if we know how to get out of preconceived ideas and feed ourselves with a plurality of points of view; if we take the time to elaborate stories from initial intuitions; if we translate fictions in an operational way for the territories where we live.

Proposal: We are gathering together with several stakeholders to propose a "New Imaginaries for Territories" day based on different resources and approaches but united by the same ambition: to imagine resilient territories where everyone has the opportunity to act for the common good, in their own way.

The result of this multi-city event could be addressed to new elected officials and local associations to feed the establishment of new Municipalities and to promote new political practices more open to the initiative of civil society.

NB/ the protocols of these meetings are in Creative Commons so that the event can be held simultaneously in the cities that wish to join the operation.