Hearings of the Loire 2 Parliament to listen to non-humans 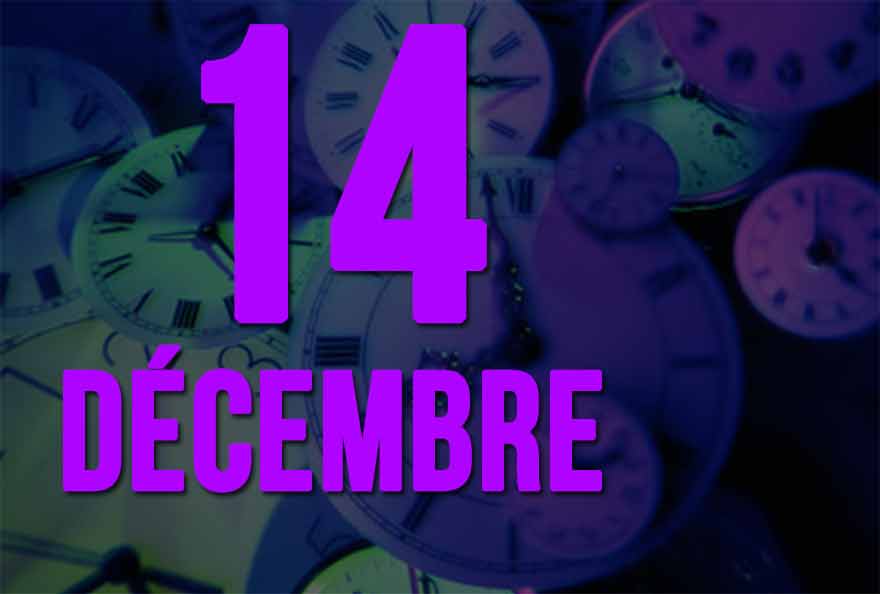 What if, for the first time in Europe, a river had the possibility to express itself and defend its interests through a new system of interspecific representation? Led by the writer and jurist Camille de Toledo, the commission for the creation of a Loire parliament invites you to follow its investigative work structured by a series of public hearings. Next meeting: Saturday 14 December, at 11.30 am.

These auditions put into action a collective research to imagine the potential institution of a river ecosystem and involve in a reconfigured parliament the fauna, flora, sandbanks, bodies of water and all the components of the Loire.

Starting with a listening experience proposed by bioacoustician Boris Jollivet, the hearings of the Loire parliament continue in December with philosopher Catherine Larrère, jurists Jacques Leroy and Jean-Pierre Marguénaud, and ecologist Catherine Boisneau. They will accompany the commission's efforts to change the way worlds, both living and non-living, are governed.

READ IN UP' : What kind of Parliament should be invented to keep the Loire alive?

In order to act with nature, what cultural and political approach should be promoted? To what extent should non-humans be made subjects of rights? What might a parliament enlarged to include other living people look like?
Catherine Larrère is Professor of Philosophy at the University of Paris I - Panthéon Sorbonne, co-author of Penser et agir avec la nature and Penser l'anthropocène.

What are the scientific tools for understanding and listening to living things?
Catherine Boisneau is a teacher-researcher in river ecology and population biology at the University of Tours.

Immersion in the sounds of the Loire River with the audio-naturalist Boris Jollivet.

Everyone brings their own picnic. An autumn soup, concocted by Olivier Dohin, is offered.

Following the first auditions and Bruno Latour's invitation to "think seriously about the task of composition, through which we will listen to people and things", this second session of auditions invites us to listen, to listen to the non-humans of the Loire and to reflect on the possibility of its legal personalization.
Themes and auditioned above.

Members of the Commission for the creation of a Loire Parliament :