"What is an established fact? How can we be wrong?" 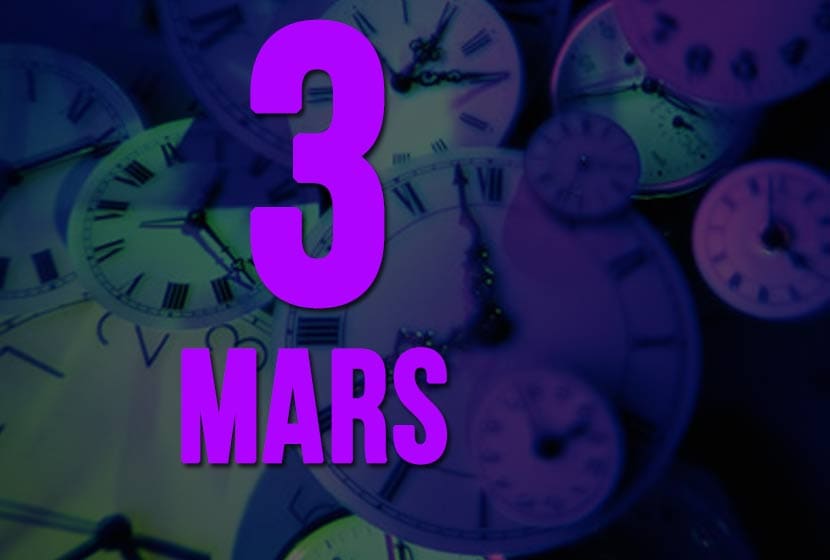 ::: 03/03 - The Travelling Seminar of the Centre d'Alembert organizes its next "Session 3" on March 3, 2020, from 13:30 to 15:30, on the theme "Does observation allow reliable discoveries? The example of astrophysics. "at the Orsay Scientific Center.

The discovery of 51 Pegasus B.

Abstract On October 6, 1995, two Swiss astronomers Michel Mayor and Didiez Queloz announced the discovery of 51 Pegase B, the first exoplanet around a star comparable to the sun. The news caused a great stir in the community for two reasons: firstly because it is the first planetary object identified after years of tracking, with a mass estimated at about half that of Jupiter, but also because the planet in question orbits its star in just over 4 days...at a distance from its star where it cannot physically form.
It took several months of impassioned and sometimes passionate debate, but also and above all complementary observations with other techniques with different biases to confirm the reality and nature of the object, which earned its discoverers the Nobel Prize in Physics in 2019.

During this presentationMarc OllivierAstronomer, Director of the Institut d'Astrophysique Spatiale d'Orsay, Université Paris-Saclay, will present the main elements of the debate by putting them into context and will show how, as in the main fields of hard science, it is necessary above all to be prepared to discover the unexpected.

Abstract In September 2015, the signal of a gravitational wave is observed for the first time by the LIGO interferometric detectors. This signal is associated with a binary system of black holes that spiral around each other and eventually merge. The scientific spin-offs accompanying this event have been exceptional and a new observation channel on the Universe is now available to scientists.
It took five months for the LIGO and Virgo collaborations to announce this discovery publicly. This delay was necessary to ascertain the astrophysical origin of the signal. Indeed, gravitational wave detectors are extremely sensitive instruments and are limited by many noises due to the environment or the instrument itself. Extensive in-house tests have been carried out both on the detectors and on the data analysis in order to exclude a noise event.

After reviewing the science related to this fundamental discovery, Florent RobinetA CNRS researcher, IJCLab (Laboratoire de Physique des 2 Infinis Irène Joliot-Curie), University of Paris-Saclay, will present all the studies that have validated the authenticity of the signal. He will also describe how an international collaboration bringing together more than 1500 researchers and engineers is being organized internally to convince the scientific community and the general public of the reliability of such a discovery.