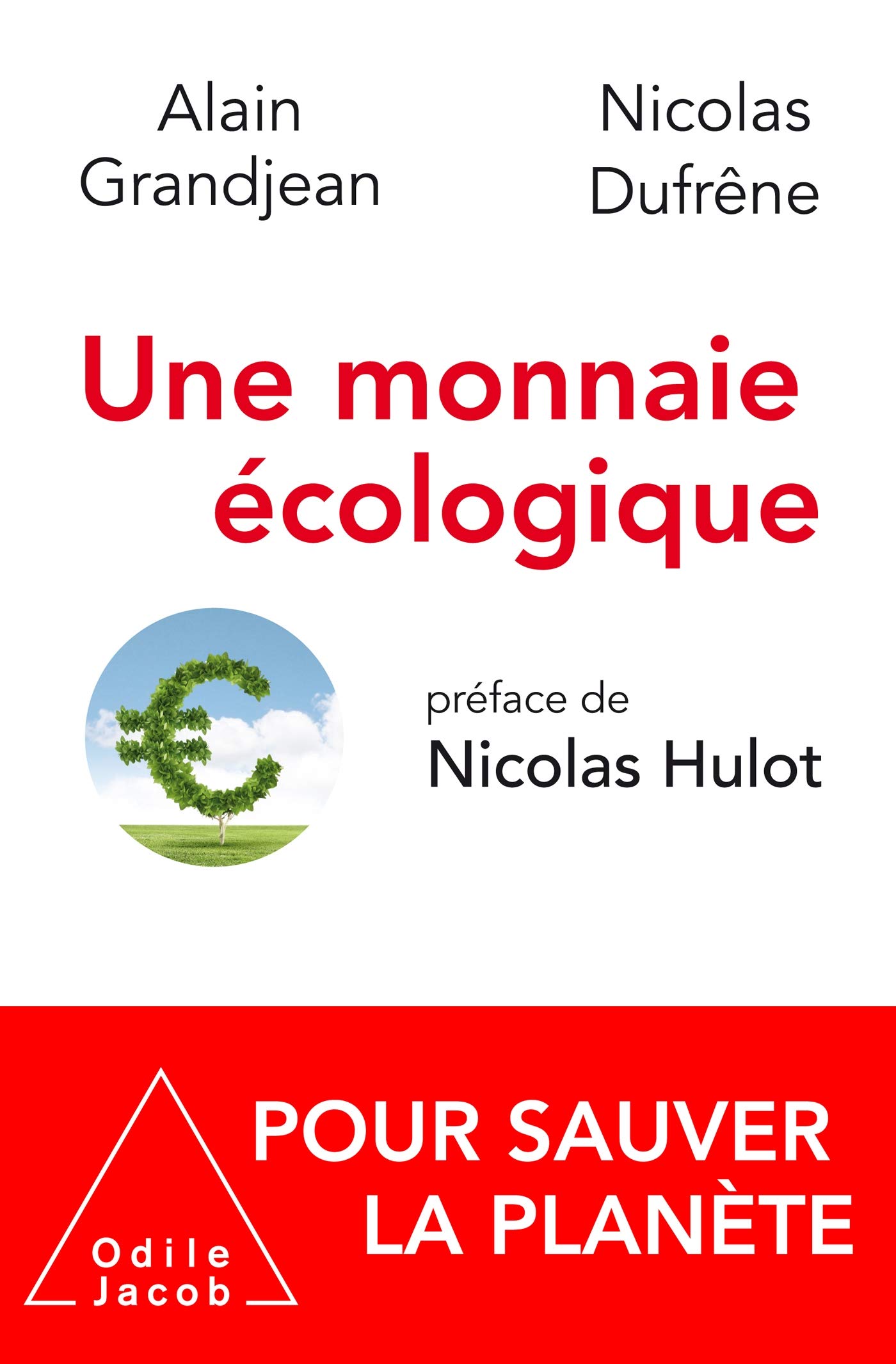 The climate emergency faces a formidable financing problem. No conventional financial strategy is capable of rapidly mobilizing the considerable sums of money involved.

Although freed from material constraints, monetary policy has unfortunately not yet been freed from the dogmas that restrict it. However, history has repeatedly shown (economic reconstruction of Germany in the 1930s, the American New Deal, the reconstruction of France after 1945, expansionary monetary policy in China) that monetary mechanisms can be used in a targeted and effective manner to meet the major challenges of the day. The climate is one such challenge and calls for a Green New Deal, which, the authors propose, could result from monetary creation put at the service of ecologically virtuous projects.

Shake up the traditional economy to save the planet? When do we start?

In his preface, Nicolas Hulot explains that "what is needed is a massive mobilization, an unprecedented war effort. I keep hearing, and it was a leitmotiv when I was in government, that there is no money in the coffers, and that we must behave like reasonable people who know how to count. That we would be accountable to future generations for the public debt we would leave. In short, I have been pitted an "accounting reason" against what is perceived as an "ecological sentiment". I did not have the capacity to oppose this diktat, while an intuitive voice keeps telling me that this apparent reason can only be foolishness at heart. Young people marching in the streets know that a healthy planet and a stable climate are an incredible, irreplaceable heritage. They really do not understand that their parents and grandparents did not take care of it.
If this negligence is justified by accounting reasons, should we not dare to question them? And to ask how it is possible that he could run out of money to avoid a situation in which we will all run out of everything".

This is what this book invites us to do, with all due seriousness. It is a pedagogical work in a field considered to be the prerogative of experts and thus does a great service to our democracy by enabling everyone to understand the terms of the debate.

For a new monetary approach to help the ecological transition: In 2018, the President of the Republic Emmanuel Macron declared to a nurse's aide at the University Hospital of Rouen where he was travelling that there is no magic money. (1). This answer, which comes back like an antiphon in the mouths of many leaders, helps to anchor the idea of a state that is powerless because it is ruined. The reality is quite different. On the one hand, money is "magic" in essence: its power lies in the trust that a society places in it. It is all of us, as a community of citizens, who, like alchemists, give bits of paper or inert metals, or abstract computerized accounting records, the magic power to pay our debts, to assess the value of things, and to prepare our future investments.

This requires, as a priority, a reform of the modes of action of the European Central Bank, but also of the public investment banks, first and foremost the European Investment Bank (EIB) or Bpifrance at the national level. We will then see under what conditions the climate bank proposal can become a truly effective and useful tool, which it is not at present.

(1) Reference to the formula used by Theresa May in 2017 "There is no magic money tree".

Alain Grandjean, a member of the High Council for the Climate, is President of the Nicolas Hulot Foundation.

Nicolas Dufrêneis a senior official and Director of the Rousseau Institute.