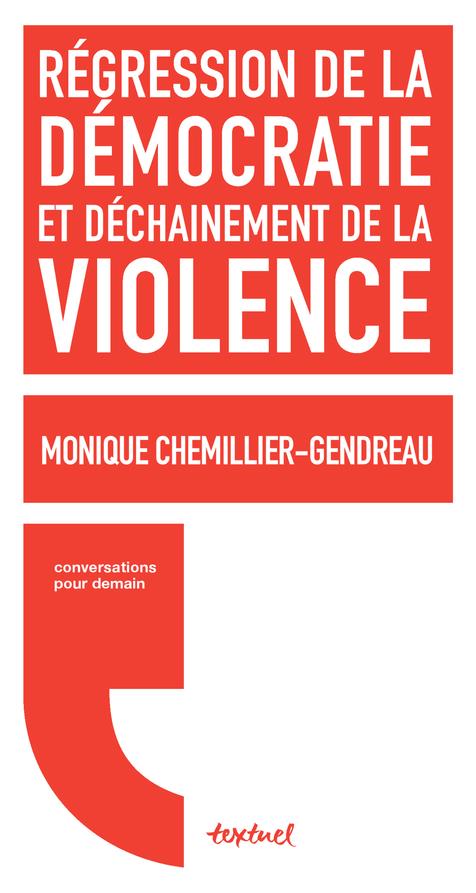 This book offers a lucid analysis of the crisis of democracy. While all regimes claim to be so, the idea of democracy is today devoid of meaning. Reduced to a set of recipes (universal suffrage, separation of powers or constitutional control), democracy leaves the field open to populist powers that do not hesitate to be in favour of arming citizens.

What, then, has democracy as it has been theorized and put into practice so far failed to do, so that people turn away from it and hand over their destinies to dictators or adventurers? Mobilising La Boétie, Clastres, Abensour, Monique Chemillier-Gendreau reminds us that the only holder of power is the people in its diversity. But any purely national perspective is insufficient. The international institutions imagined at the end of the Second World War did not succeed in guaranteeing people collective security, social justice or the protection of their environment.

In this interview with Régis Meyran, the author reflects on a new world architecture capable of taking up the idea of peace, not as the only absence of war, but as the search for a just and good society.

Monique Chemillier-Gendreau is Professor Emeritus of Public Law and Political Science at the University of Paris - Diderot. She pleads before the International Court of Justice in The Hague. She is the author of "From war to the universal community. Entre droit et politique" (Fayard, 2013).

Behind the scenes of the world of natural disasters