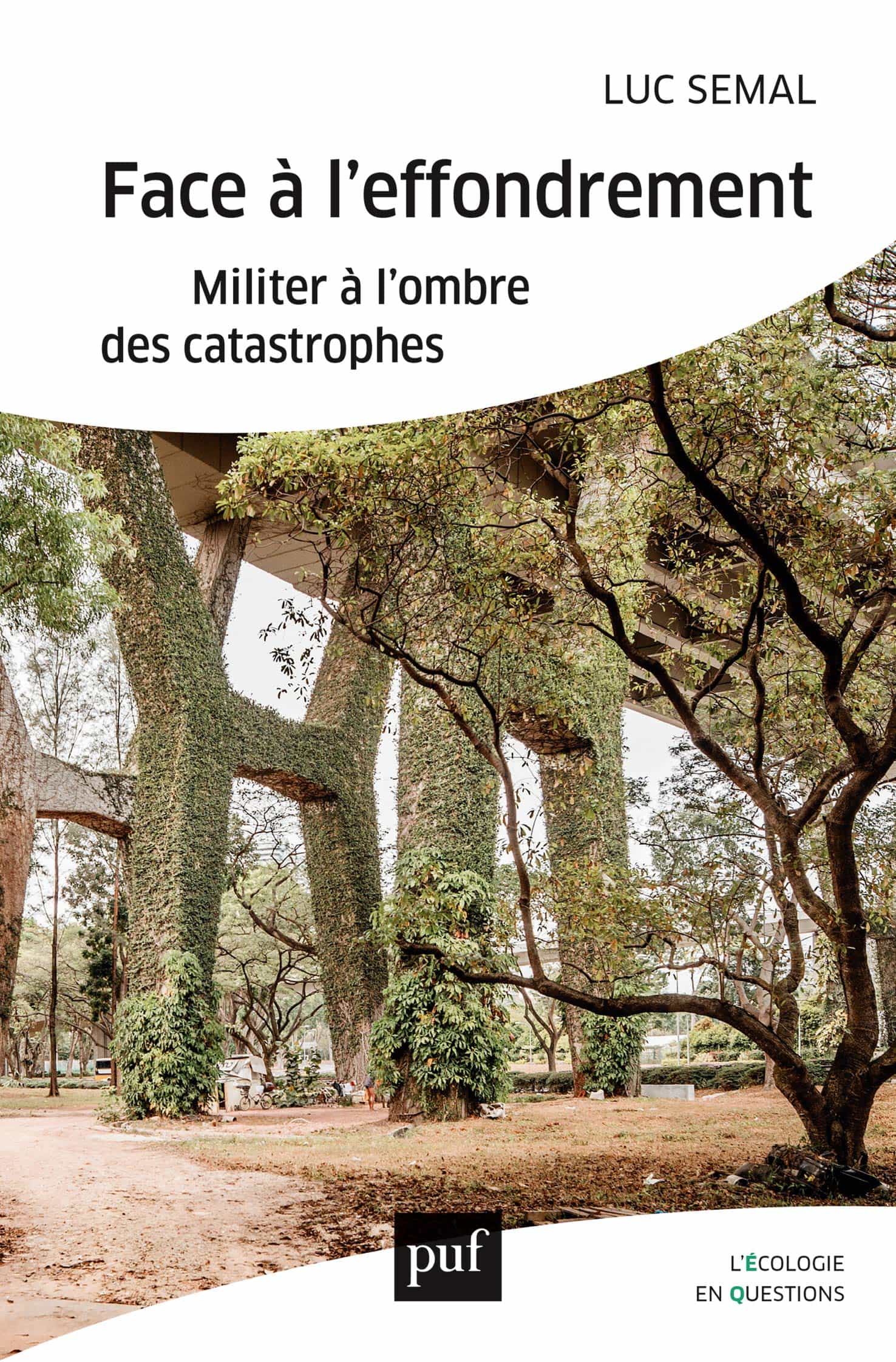 A wind of collapsology is blowing today on the ecological mobilizations, political ecology and especially on its youth. Because we have not been able to adapt, the medium-term collapse of our societies has turned into near-certainty.

The catastrophist perspective is far from insignificant. It has been an integral part of environmental theories and mobilizations for half a century. And far from necessarily leading to sacrificial rhetoric, it can be a democratic spur to help a collective rethink its theories, practices and political projects in a way that is more compatible with the reality of the ecological and material context that is emerging.

Finally, it could enable modern democracies to reinvent themselves by formulating a project which, without renouncing the ideals of freedom and equality, would, on the other hand, distance itself from its too-continuous imagination, in a form - as yet non-existent - of post-oil and post-growth democracy.

For many "the collapse is underway". Without doubt this term of collapse, more than any other, deserves attention: is it only the effect of an overbid in the grandiloquent alarm? Or, on the contrary, does it reflect something profound, an almost existential anguish in the face of the very real prospect of ecological and human disasters that are beginning, on a historically unprecedented scale, under the cumulative effects of global warming, the scarcity of resources, the sixth mass extinction, the acidification of the oceans, or the proliferation of civil and military nuclear power?

The intention of this book is to consider this second hypothesis through an analysis of ecological catastrophism, understood as an ideological phenomenon consubstantial with ecological thought and political ecology since the 1960s, and integrating the collapse of global industrial civilization as a possible, probable or certain consequence of the global ecological catastrophe initiated by all or part of humanity.

Luc Semal is a lecturer in Political Science at the Muséum national d'histoire naturelle and a researcher at the Centre d'écologie et des sciences de la conservation (Cesco-UMR 7204), Socio-Ecosystems team.

Faced with the collapse, if I were mayor?